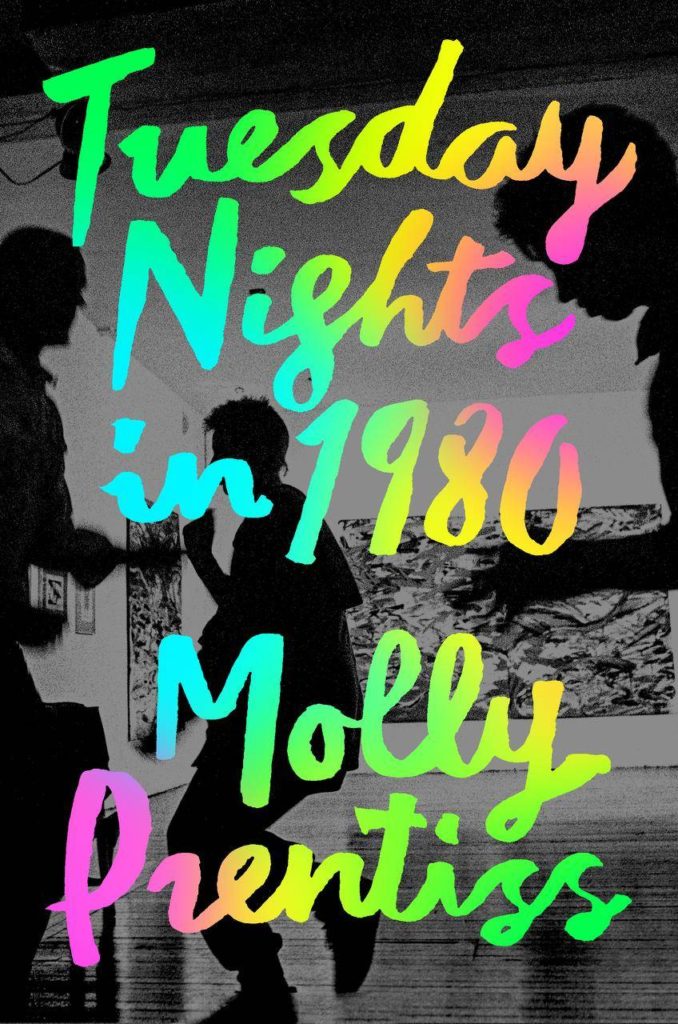 Imagine a party in New York City in 1979…the punk era. You might see Bianca Jagger, Jerry Hall, Andy Warhol, Jean-Michel Basquiat, Blondie, Keith Haring… This was a time period that changed the art world and opened it for the outsiders coming in with a vision. Molly Prentiss paints the end of the seventies Manhattan with many cigarettes, graffitied phone booths and seedy bars that take you back to the hey day of CBGB’s and Studio 54.

“One man would be grinning while the art lovers toasted in his name, another man would never paint again.” 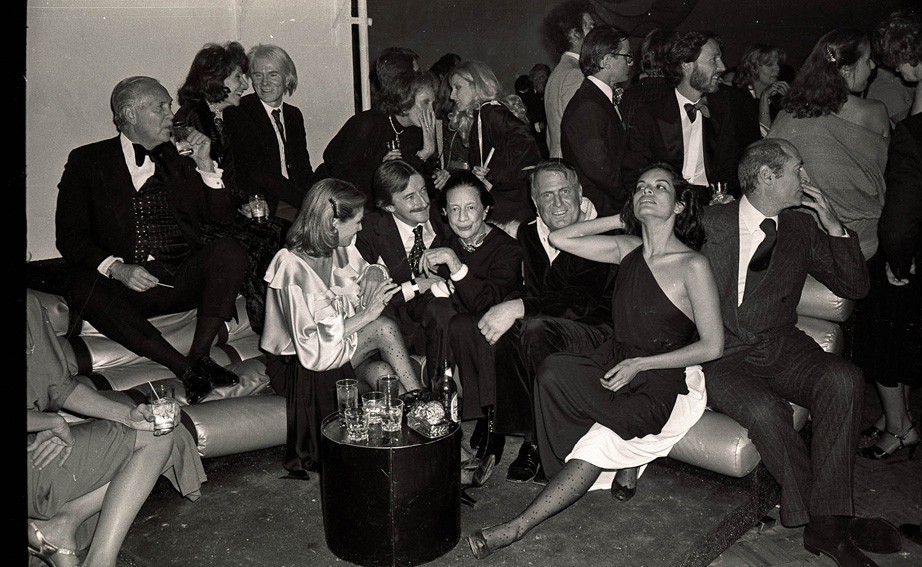 Things seem to be falling into place at the beginning of the book…The main character, James, has a faithful following of his New York Times art reviews and his art collection is the talk of the town. On New Year’s Eve, James and his wife, Marge, are excited to begin the new decade with a new life that they’ll welcome in 1980.

Tuesday Nights in 1980 follows a group of people engrossed in the art scene in New York in 1979. Raul Engales is an artist from Argentina who has run away from his sister, Franca and the problems his country is facing. Raul is ego driven and dives head first into NYC’s art scene. Raul tunes out his past in Argentina but when James comes into his life, he can’t ignore what he left behind. Franca’s little boy Julian is warmly welcome by James’ wife Marge who so desperately wants a child of her own. Marge confronts Lucy about the affair she has had with her husband. Marge tells Lucy, “It isn’t enough to be beautiful… Beautiful is for other people. You have to be something for you.”

Lucy is like “the girl with the pearl earring“…she’s in a painting of Raul’s and is muse to both Raul and James. James describes Lucy in his synesthetic-style…”She was a lime after a shot of strong tequila. She was no sunglasses and no sunscreen when you needed both. She was wet tar when your feet got stuck…”

James is the peculiar character who shines the brightest in Tuesday Nights. He seems to be on the spectrum and needs inspiration to be the art critic that New York Times can’t get enough of. James’ synesthesia has made him successful with his unique critical perspective…”a word was transformed into a color, where an image was manufactured into a bodily sensation , where applesauce tasted like sadness and winter was the color blue.” When James awakens to find his synesthetic abilities gone, after his wife has had a miscarriage, he’s desperate to regain them in order to save his marriage and career. James tells Raul after he’s had an accident and states that he’s giving up art, “You are underestimating of the power of the associative brain! That’s what an artist is! Someone whose way of looking at the world – just their gaze – is already an idea in itself!” 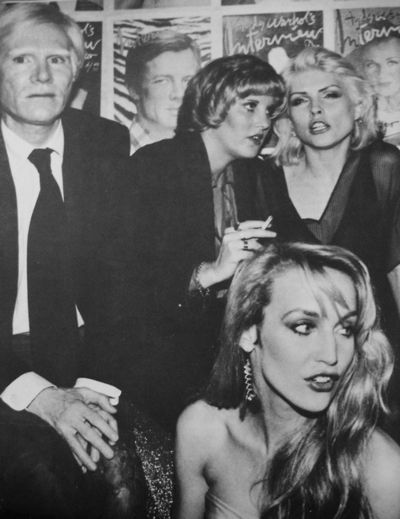 Each character is motivated by a deep yearning that keeps them dancing into the New Year with sentimental hope. Tuesday Nights in 1980 is a debut novel that will keep you turning the page for more… “The imperfections, the time that’s passed, the hiccups…that’s the wear of the world on it. That’s the life.”

The best books for francophiles

Caneel Bay: Rockefeller’s Paradise
Next Post: Neil Young: Come a little bit closer, hear what I have to say 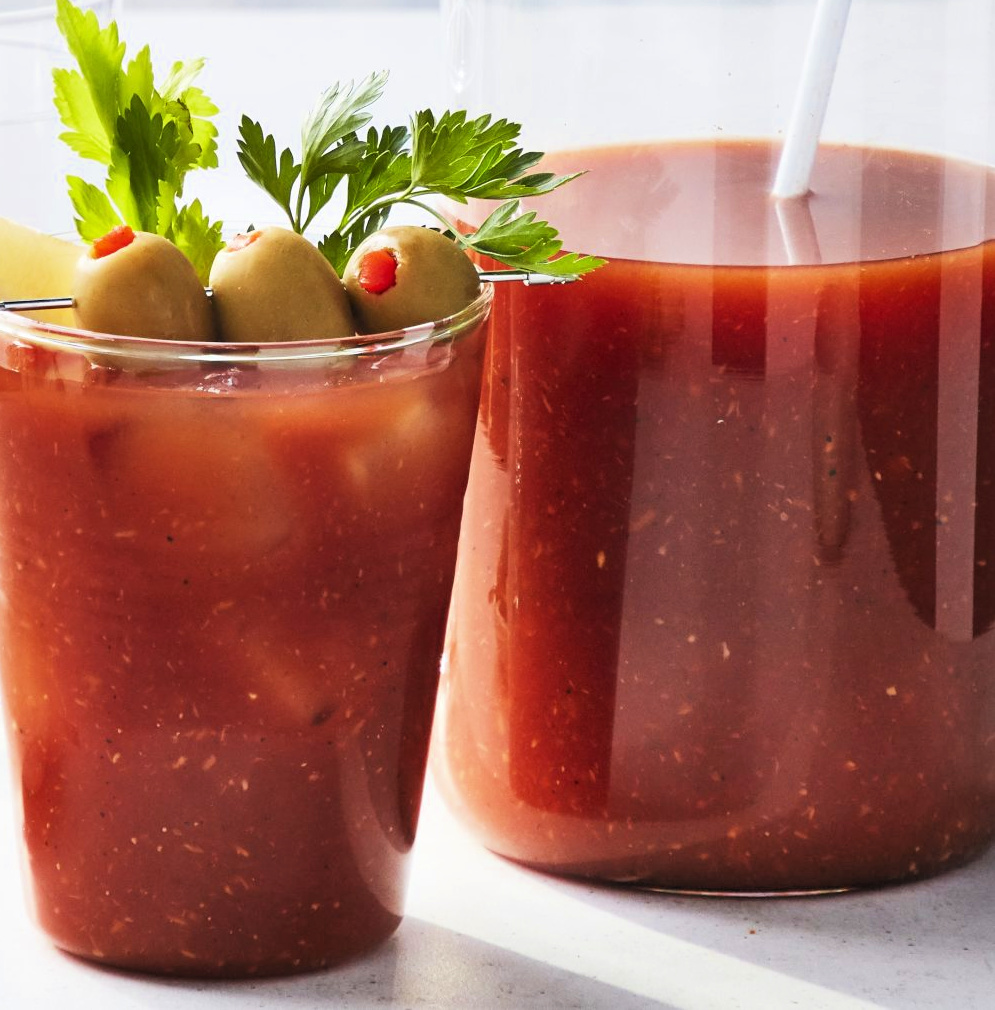 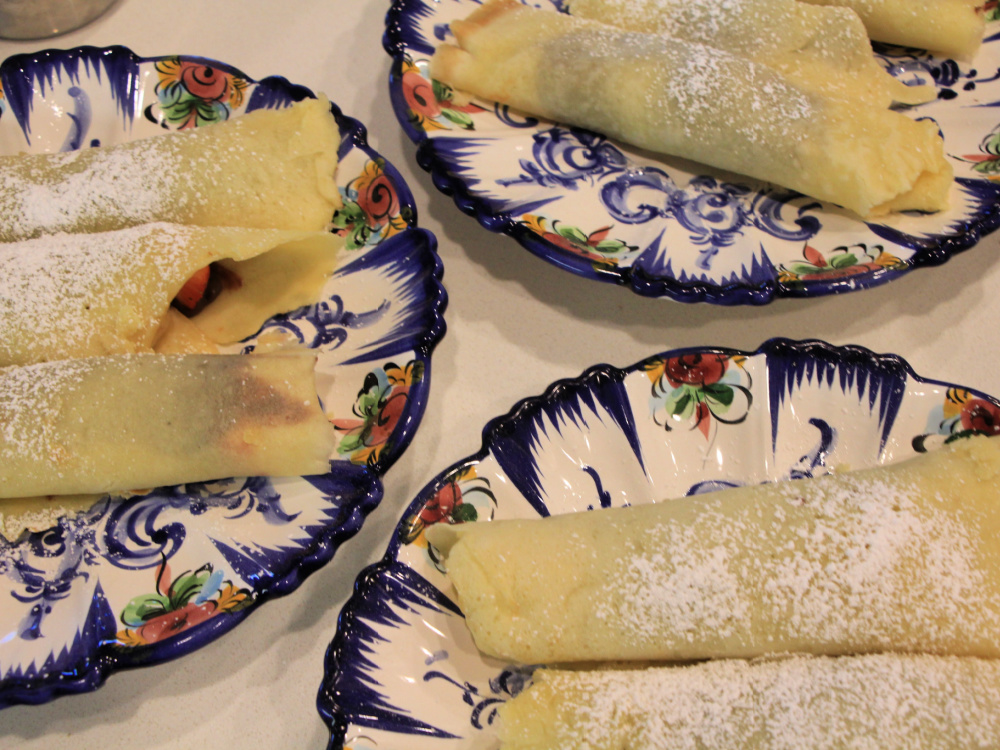 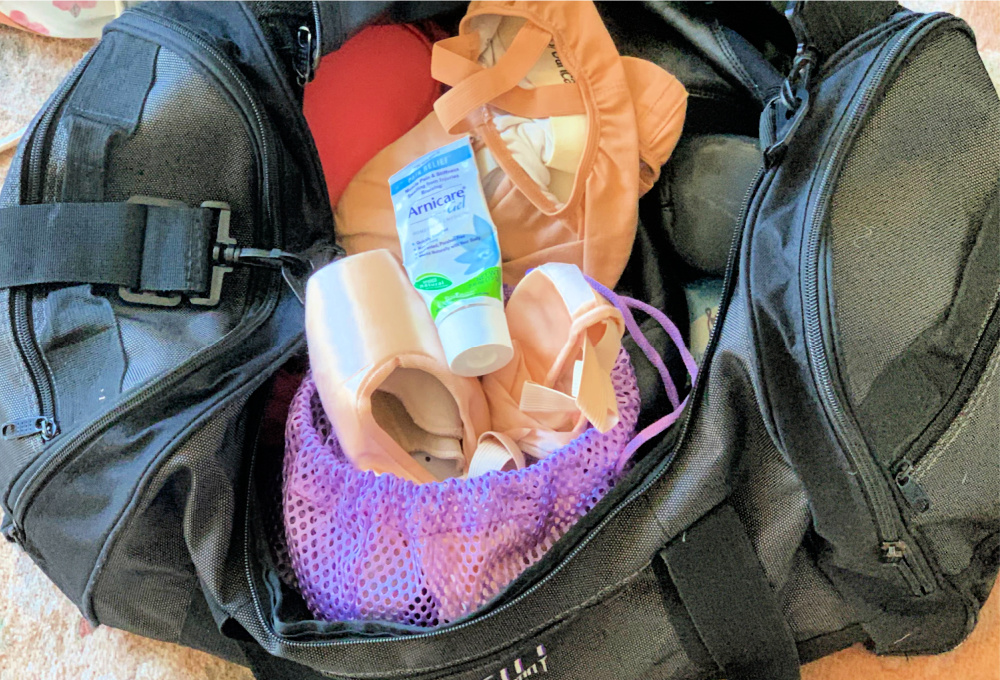 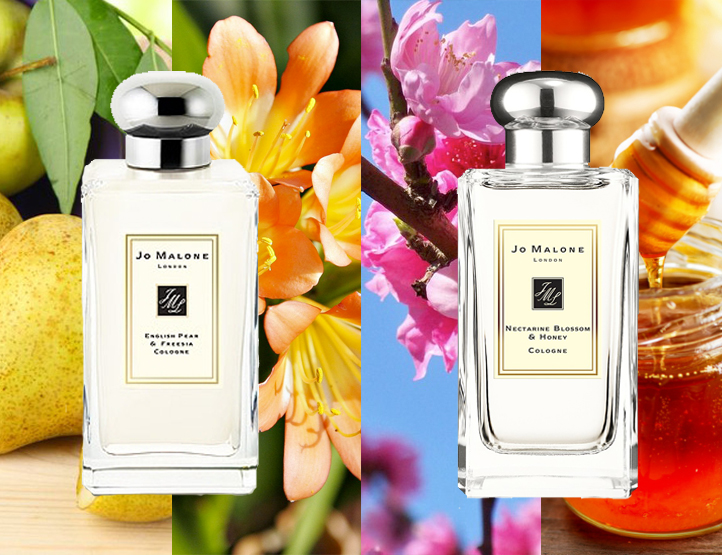 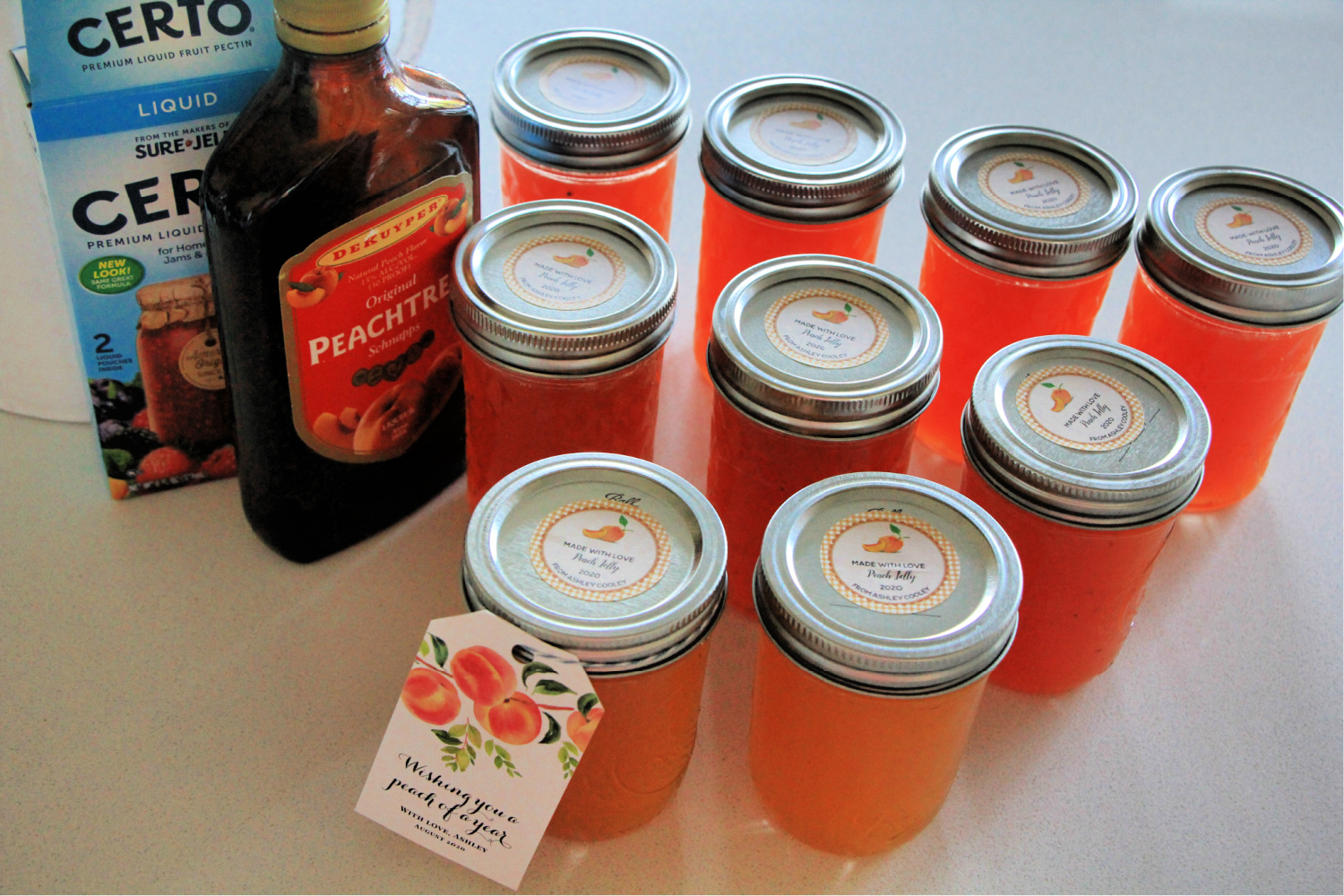 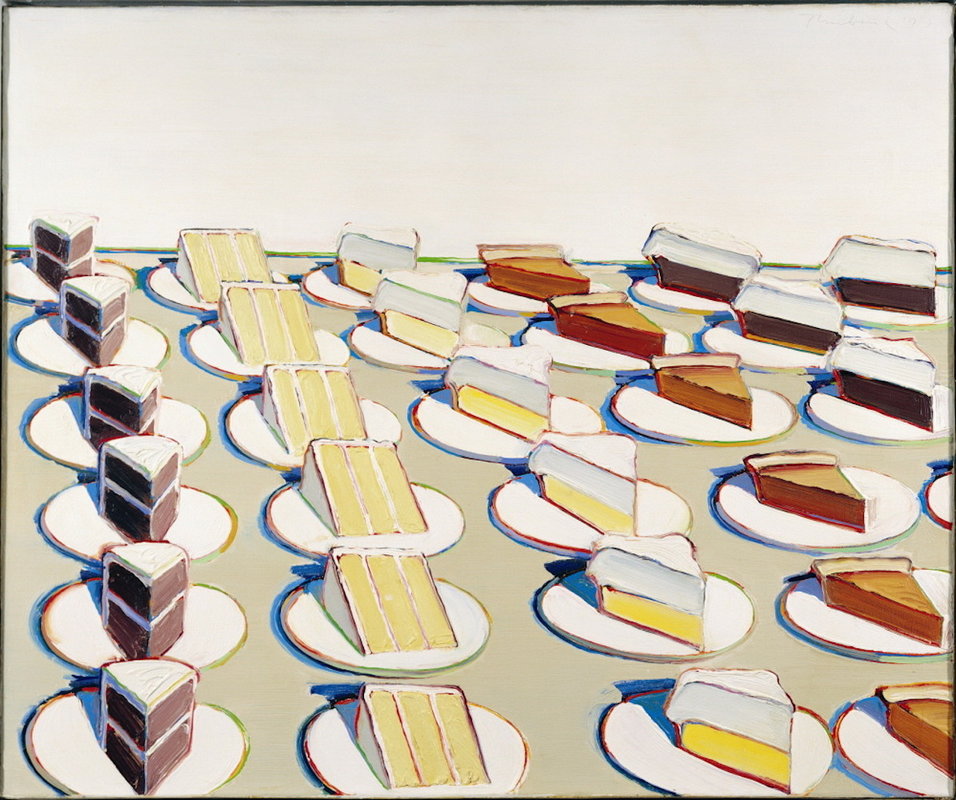 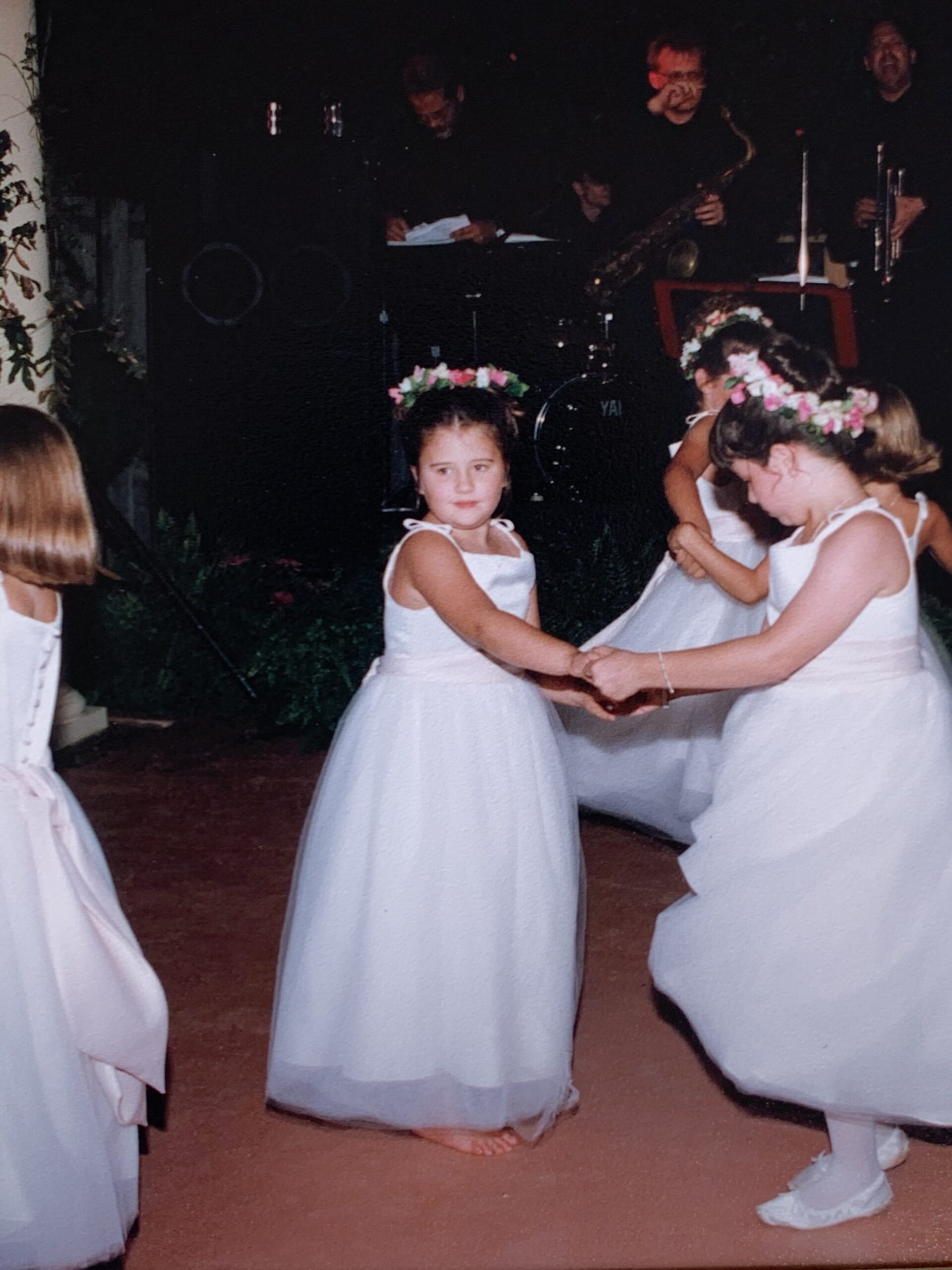 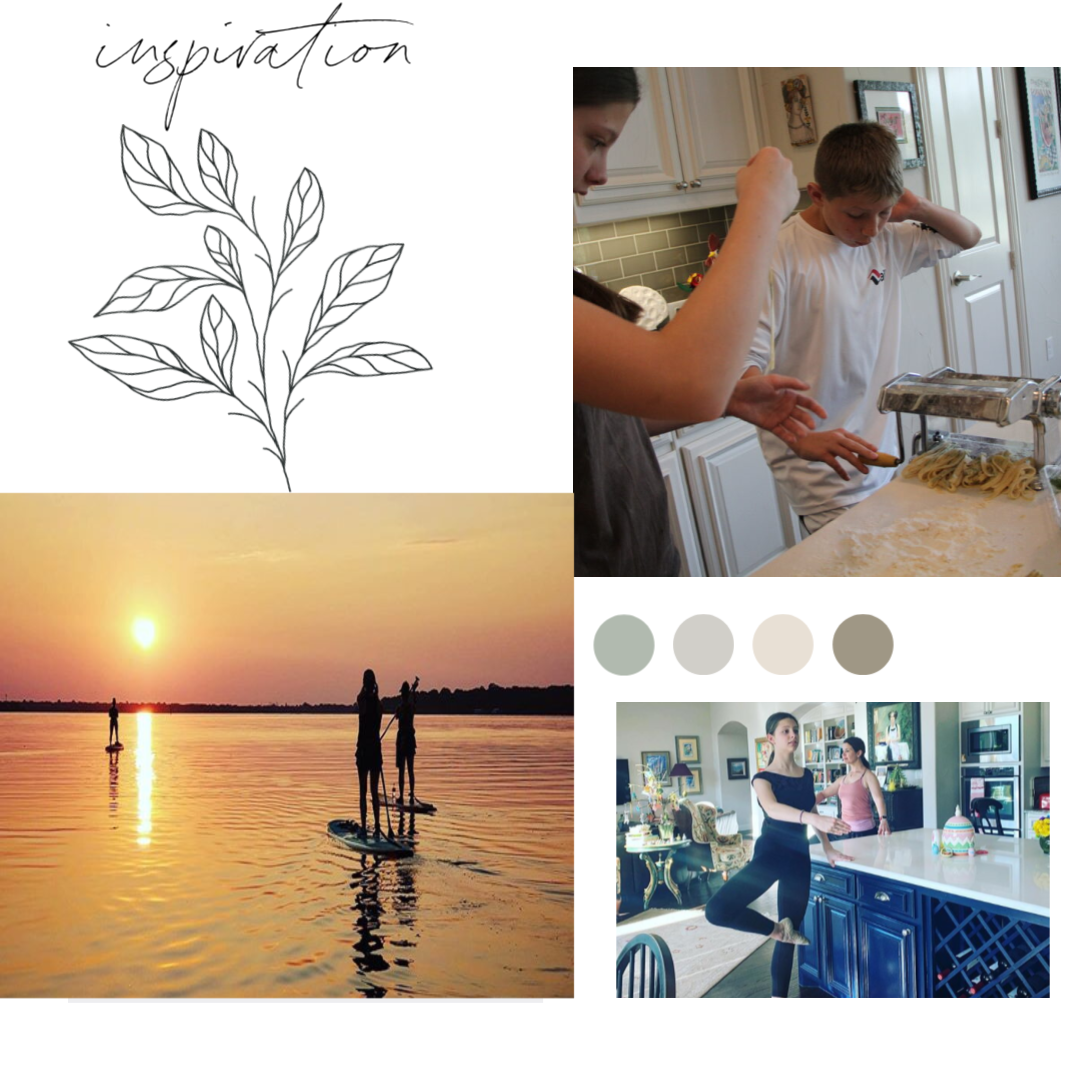