My friend and favorite yoga teacher, Sloane, introduced me to the Salt Cave of Southlake. Every time I’ve visited the salt cave, I leave feeling like I’ve been on vacation…totally relaxed. On Saturday, the yoga cave wasn’t ready yet (a couples massage was running a little over) and I was offered a mimosa before class…they really want you to relax! Since I’ve been going, I’ve noticed that I’m sleeping, breathing and feeling better than usual during these cold dry winter days. If you have the winter blues, a little salt cave time will make you feel happy and healthy.

Breathing in salt vapor during yoga class helps to breathe deeper…purifying the lungs and clearing sinuses. The combination of yoga and salt therapy naturally relaxes the body and opens airways increasing oxygen intake.

Salt therapy is an all-natural, holistic treatment recently made modern…inspired by Eastern European countries.  Natural underground salt caves in Eastern Europe have been used to heal skin conditions, allergies, asthma and more. Salt has been used for its medicinal properties as far back as the Egyptians. Modern salt caves can be found today above ground…made to feel like a natural underground European salt cave. 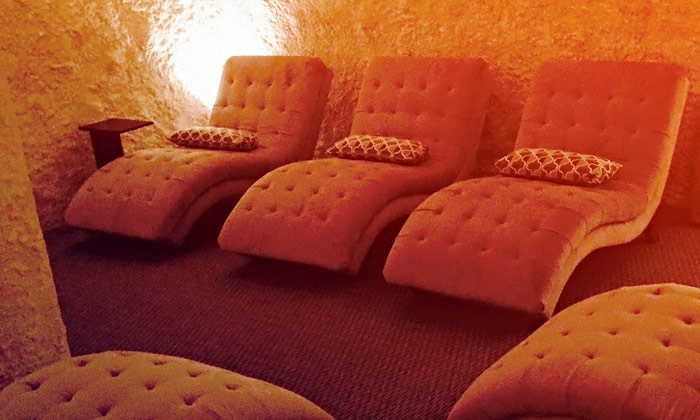 The air is enriched with salt dust by reducing pure Himalayan salt crystals that are ground into miniscule micro-crystals and blown into a relaxing spa environment.

The benefits of salt therapy give a sense of well-being, reducing allergy issues, insomnia, boosting energy and alleviating depression and stress. It’s the same relaxing feeling after spending the day in the natural settings of mountains, waterfalls, or beaches…the negative ions emitted increase oxygen flow to the brain. 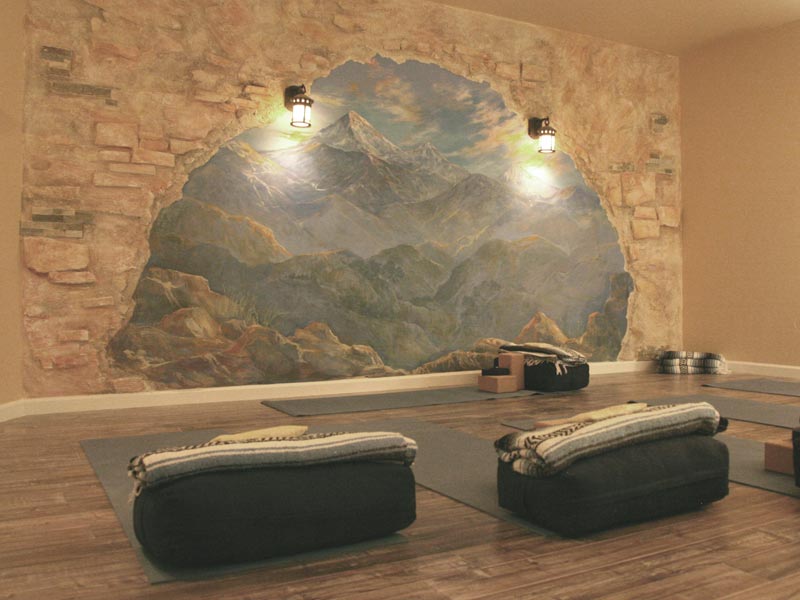 The Salt Cave of Southlake also has a “Kids Cave.” My kids encourage me to go take a yoga class there so that they can come and play in the salt…it’s magical to them! Children can play, read, draw while Mom and Dad take a yoga class. It’s healthy for the whole family. 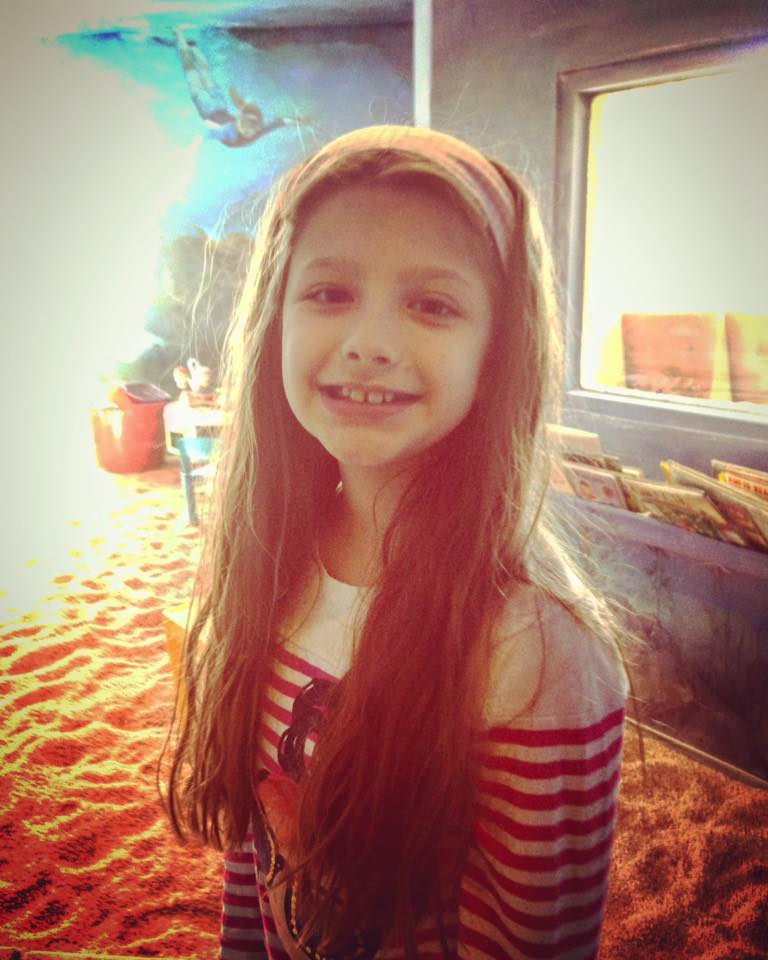 We couldn’t survive without salt…it does the body good!

Stand Up Paddleboard Yoga with my girl 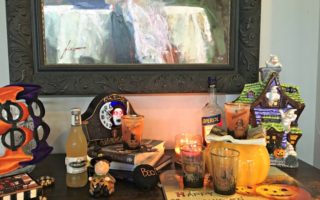 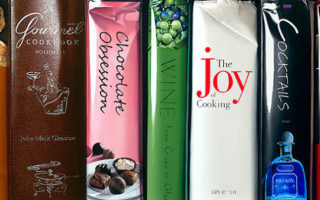 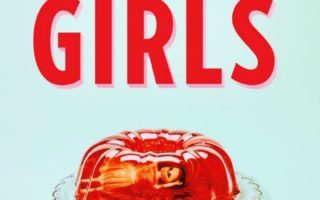