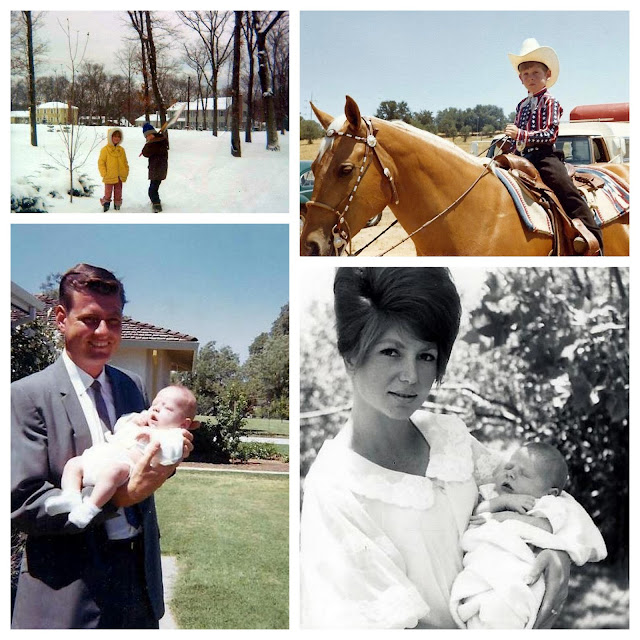 Happy Birthday to my husband, Derek!!

Derek is NOT a fan of The Steve Miller band (he likes XTC, Rush, Van Halen, Jimmy Page, Foo Fighters and more) but when I hear him rattle off all the places he’s lived, I can’t help think about this song:

I went from Phoenix, Arizona

All the way to Tacoma

Northern California where the girls are warm

So I could be with my sweet baby, yeah

All the way up to Oregon

Then to Rhode Island where the locals ain’t smiling

But it wasn’t where my feet would stay

On to Missouri, on to Oklahoma

before I doubled back to CA

A stop in Tennessee but it couldn’t stop me

From my days in Alabama, yeah!

I met my baby there, dang lucky me

And now we live in Texas and the rest is history

Took me a while, but I’m glad that I found her

Lyrics by The Peach Kings 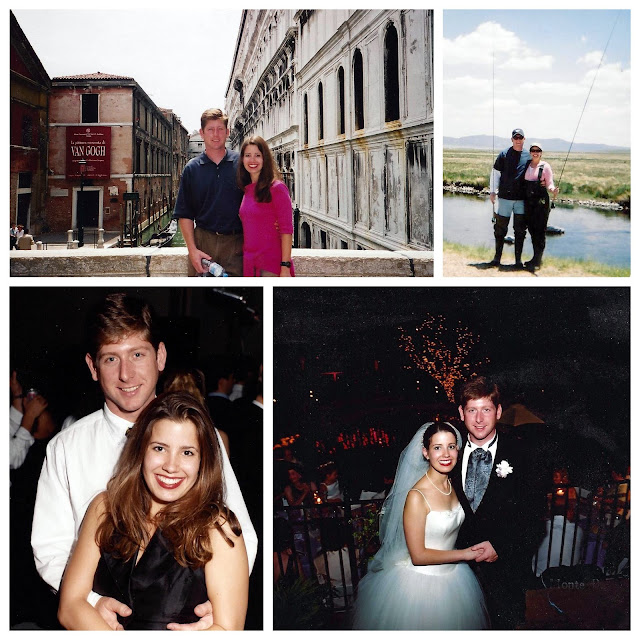 When I first met Derek he’d play his guitar and serenade me with the Beatles song “Her Majesty” but change it to Miss Ashley.

But she doesn’t have a lot to say

But she changes from day to day

I wanna tell her that I love her a lot

But I gotta get a bellyfull of wine

Someday I’m gonna make her mine

Hook, line and sinker! I was his! 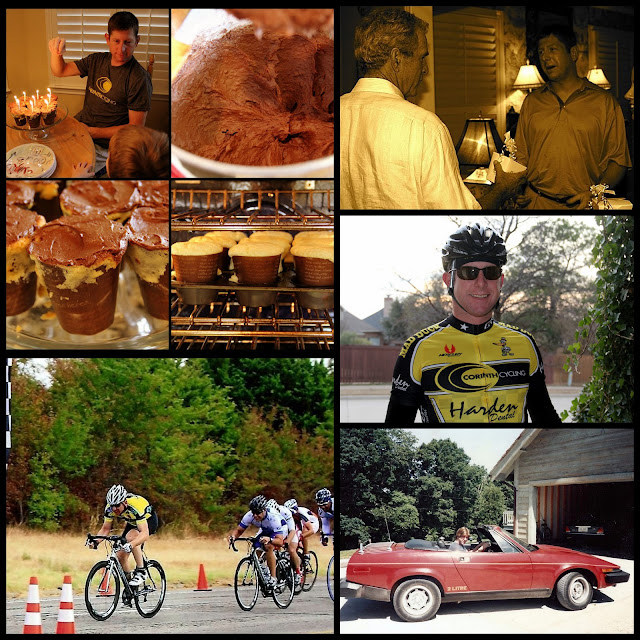 One of my favorite stories about Derek involves his love of fast cars (that he got from his Dad). When Derek was sixteen, he took his Dad’s red convertible TR7 out and backed it up into another car. The damage was bad enough for Derek’s Dad to chase Derek around their house while his mom and sister whipped their heads back and forth watching them run circles around the house.

Spending most of his childhood (nine years) in Rhode Island, he has a love for hockey but also mountain biking and horse riding (when he was younger)…he won a blue ribbon in a lead line class on his Aunt’s horse, Okie Skip!

The past few years he’s been serious about cycling and has been very successful…in the top ten of his age division in Texas. When he had the chance to talk to President George W. Bush, President Bush asked him, “Derek, do you hammer?” Yes, George! He hammers! 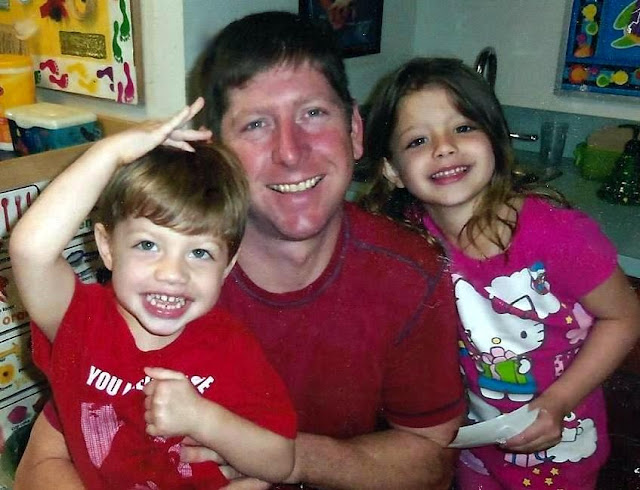 Derek is that funny dad that does tickle attacks and keeps the kids rolling. He also has plenty of those, “When I was little” stories that involve shoveling snow, his paper route and plenty of broken bones.

He can’t stand to have attention but for one day of year I think it’s suitable to have as much attention as “Her Majesty!” Happy Birthday D! xx