Cyndi Lauper is currently on her She’s So Unusual thirtieth anniversary tour. 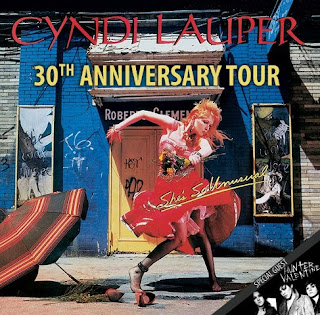 She turned sixty last week and has accomplished mountains in the last thirty years, having won countless awards…Grammy (with 14 nominations), Emmy, and most recently a Tony. What an unbelievably successful career! Cyndi is the first female artist to have four top ten singles on a debut album (Girls Just Want to Have Fun, Time After Time, She Bop, and All Through the Night).

More than just a rock star…she’s a mother, wife, author of Cyndi Lauper: A Memoir, Broadway composer and philanthropist.

I really always thought Cyndi Lauper was Irish with her red hair and fiery personality. She grew up in a big Catholic Sicilian family in Queens. She had her aunts, cousins, mother and siblings in many of her videos.

I imagine her as kindred spirit. At her Dallas concert the crowd was screaming, “I love you Cyndi” and she’d say, “I love you too but don’t confuse my work with who I am, because you’ll be disappointed.” I get that but it’s easy to see she’s a good person…it radiates from the inside. 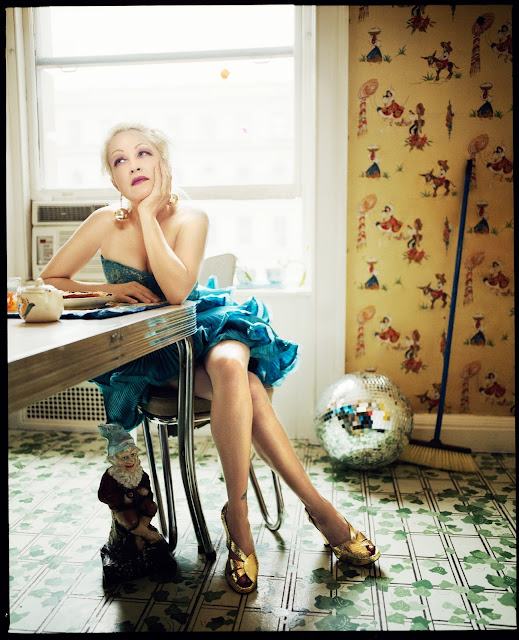 My mom used to call me her Cyndi Lauper kid because I would want to dress colorfully and uniquely. I loved the eighties bright colors/bold patterns. Now my mom says I dress my daughter like Cyndi. It’s true, I do! Her style is youthful, spunky and artistic. Fashion makes a huge impression and Cyndi’s fashion statements have always made a happy impression on me.

Girls Just Want to Have Fun is an anthem to every girl (I imagine she had her Sicilian grandmother, her many Aunts and Mother in mind too). It’s a strong anthem that resonates with EVERY girl. 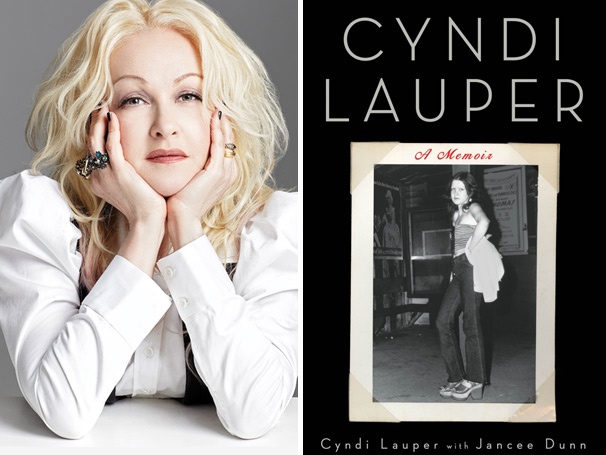 Reading Cyndi’s memoir, you can almost hear her Queens accent. She’s honest and upfront about her struggles. She’s very spiritual, growing up an Italian Catholic. She says in her book that Mary and Jesus are “her secret friends who you can call on in times of trouble.” She mentions several times in her book that she has visions and dreams of Jesus and watchful angels always above her.

She didn’t do so well in school. She was better at being a “student of life” with her biggest lesson, “As you treat others, at one point in your life, whether it’s now or later, you’re going to get it back.”

She compares wanting to sing to the movie “The Red Shoes” (I LOVE that movie). In the movie, red-headed ballerina, Vickie is asked by her ballet master, “Why do you want to dance” Vickie responds, “Why do you want to live?” That’s how Cyndi feels about singing. She’s lost her voice several times and was determined to get it back…she still sounds amazing! 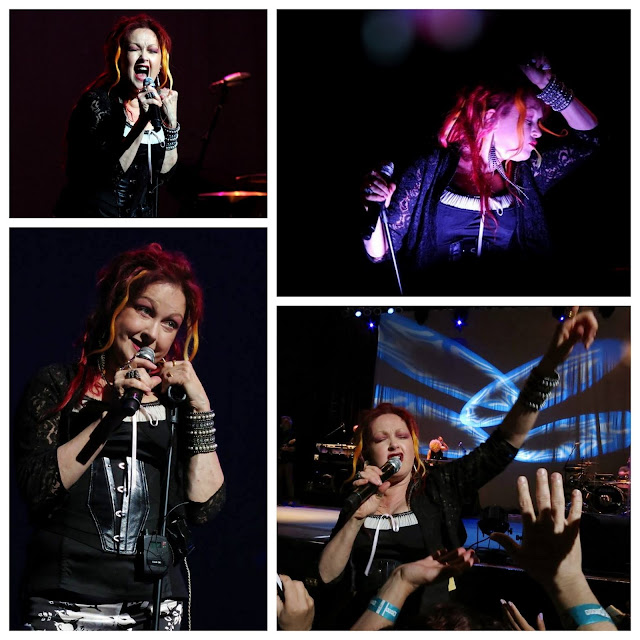 Wednesday night in Dallas, Cyndi told stories in-between songs. It was very intimate…she brought the audience in with her storytelling. Cyndi performs for the audience, taking us in, going to each corner, stepping into the crowd…there’s no barrier and she’s totally captivating.

I kept thinking about how my parents AND my children would have enjoyed her show. She reaches every generation. My Dad would have loved to hear Cyndi talk about Ellie Greenwich who wrote “Be My Baby” and “Leader of the Pack” and how it was Ellie who knew just what to do after listening to Girls Just Want to have Fun and chanted Girls/ They want/ want to have fun. She also told Cyndi to make her Queens accent prominent…it’s who she is.

I am of the Goonie generation. I AM a Goonie! My children are Goonies now too. Whenever they hear me play Cyndi and Good Enough comes on they shout, “GOONIES!”

The 80’s music is nostalgic to me like the 60’s music is to my parents. Cyndi’s songs from thirty years ago are still relevant today.

She says, “I have always believed that music is like cooking- you take a little bit of spice from this cabinet and that cabinet and you mix it all together and see what you get.” 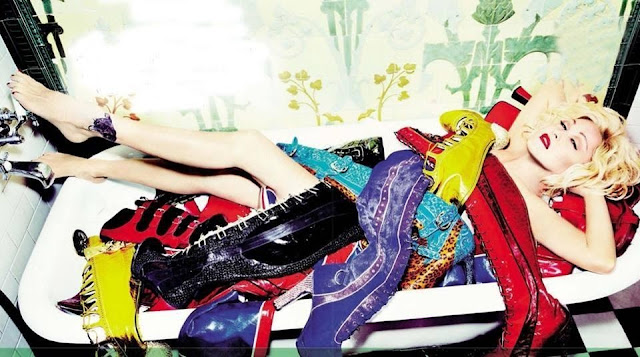 Cyndi has been a dedicated advocate for the gay community with her work for the True Colors Foundation and Kinky Boots musical (a true story about the power of acceptance). She recognized the rulings on DOMA and Proposition 8 during her performance at the Dallas House of Blues.

Saying, “For those of you from California, hey, congratulations! You’re married again! Now we just gotta fix the 37 other states.” Then said with seriousness, “Now, just because you can get married don’t just run out and get married… You’ll be just as miserable as the rest of us.” See it here.

Cyndi’s She’s So Unusual album doesn’t have the True Colors song on it but it had a very special significance celebrating human rights (especially last Wednesday). It was suiting that she ended the show with True Colors (without the band, just Cyndi and her dulcimer), the audience was elated.

Thank you Cyndi! The girls had fun!! xx 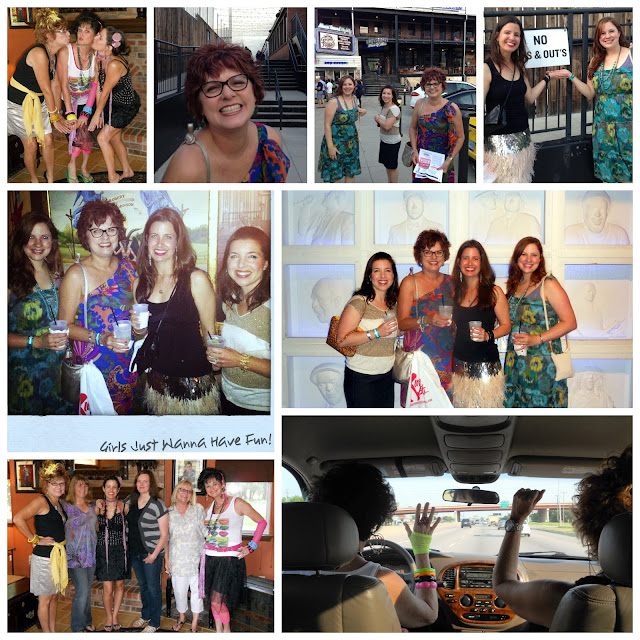 Girls Just Want to Have Fun

When You Were Mine

All Through the Night

Sex is in the Heel